If you’re a personal trainer trying to grow your brand, you’ve probably already created a Facebook group to attract and interact with your clients. (And if you haven’t, what are you waiting for?)

Not only is Facebook a great tool for promoting your business and attracting new clients, but Facebook groups in particular allow you to interact directly with your target audience using a platform that they're likely on all the time already. 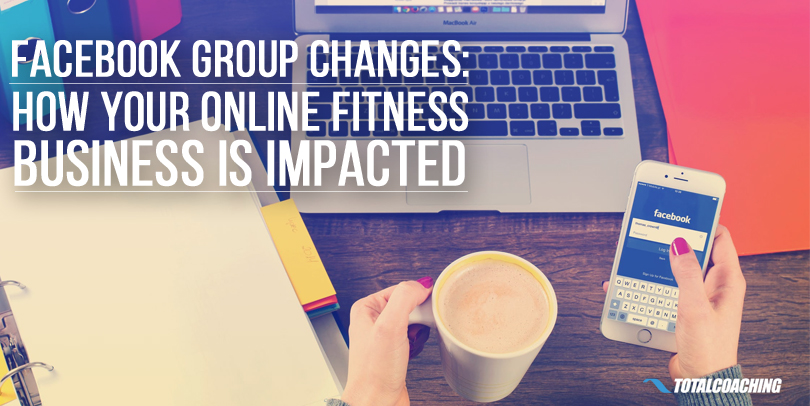 Facebook groups have the advantage of being able to do three key things that you can’t do anywhere else:

Of course, your Facebook group will only be successful if you’re able to get people to join, so you’re probably wondering:

What’s the best way to get members into my Facebook group?

Well, before we get to that, let's take a look at what NOT to do. This is very important because far too many coaches make these mistakes and absolutely kill their Facebook group without knowing it.

How NOT to Get People to Join Your Facebook Group

The image below shows how it is possible to add people to your group using their email address. This sounds like a great idea because you can quickly add dozens, or even hundreds, of people to your group, but don't do it! (I'll explain why not in just a minute) 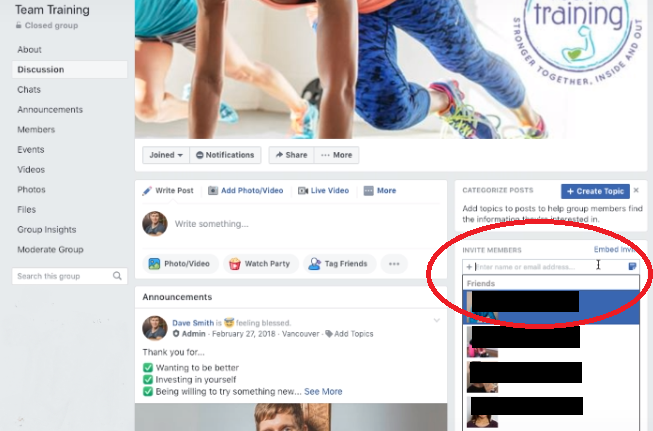 This image shows how you can add people to your group from your list of Facebook friends. Again, it's tempting to do this in order to boost your group membership, but don't do it... 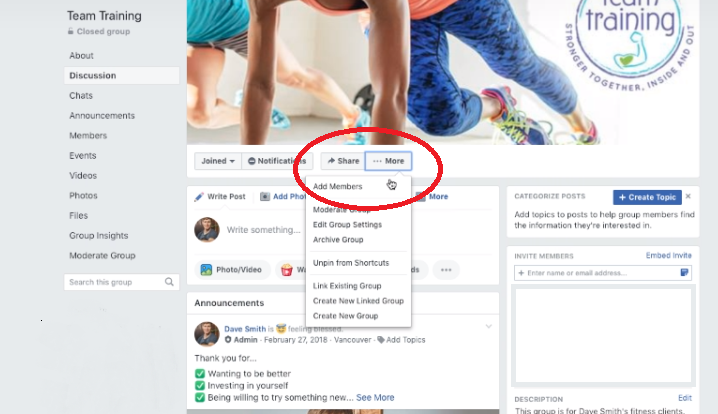 While it’s true that people have been using these techniques for years, they’re definitely not the most effective. No one wants to be spammed with requests to join a group they know nothing about.

If people don’t know why they’re being invited to a random group, there’s a pretty low chance that they will want to join, or even if they do join, it’s unlikely that they’ll want to participate in the community. And remember, that's your goal - you are building a community, not just a group with as many members as possible.

So how should you get people into your group?

We'll get there in a minute, but first we need to look at some changes Facebook recently made to the invitation process so that you can see what direction Facebook wants group invitations to go...

Not only are the two methods mentioned above counter-productive, but Facebook has actually been making changes to groups “to help ensure people join Facebook Groups that are relevant and meaningful to them.”

Even more spammy than the two methods we just looked it, Facebook used to allow people to be added to a group by a friend who thought they might be interested in the topic. Imagine that - without giving your consent, you could instantly be added to any group by any member of that group!

Thankfully, with the new Facebook changes, when people are invited to a group, they can accept or decline the invitation.

To do this, Facebook has added an “Invited” Section to groups. People who've been added to your group, but have never visited it, will appear in the new "Invited" section of your Members list. Invited people will not be considered a member until they ACCEPT their invite. Only admins and moderators can view the "Invited" section. 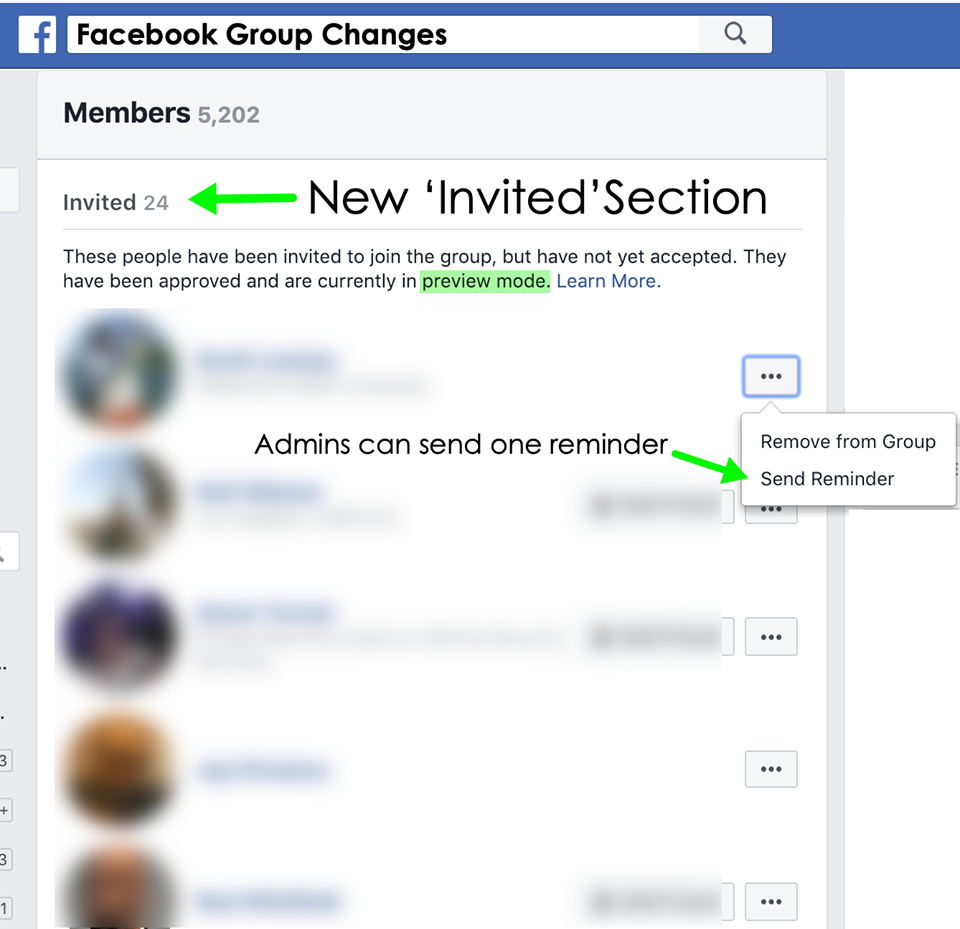 In the next few weeks, Facebook also says that admins will be able to send a notification to persons on the "Invited" list, to remind them to accept or decline the invite to your group.

This goes to show that Facebook wants groups to be filled with people who actually want to be there. It's in Facebook's best interest to have groups that are useful and that are acting as true communities. Now let's take a look at how you can make that happen for your groups...

So How DO You Get People to Join Your Facebook Group?

DO send a personalized message to people in your target audience who you think need and would genuinely be interested in your services.

Hey Dave, I just started a new Facebook group for marathon runners. There are some really great conversations happening in there that I thought would be helpful to your training. Would you like to join in?

Once you’ve started to build a relationship, and they’ve expressed interest in joining, you can send the URL for your group so they can join on their own.

This works well with the new Facebook "Invited" section, since your audience will be making the choice to join your group, rather than feeling forced into it. And if they forget to accept your invite, you can always send a reminder using the new Facebook group features.

As you can surely imagine, people who join this way will be much more likely to participate in discussions and tune into your content. This will turn your Facebook group into a client-nurturing machine!

Dave Smith was chosen as Canada's Top Fitness Professional for his innovative online fitness coaching found at Make Your Body Work. He now teaches other fitness professionals how to build their own profitable online businesses. Learn more at the Online Trainers Federation.